THE OUT Powered by Jaguar Land Rover 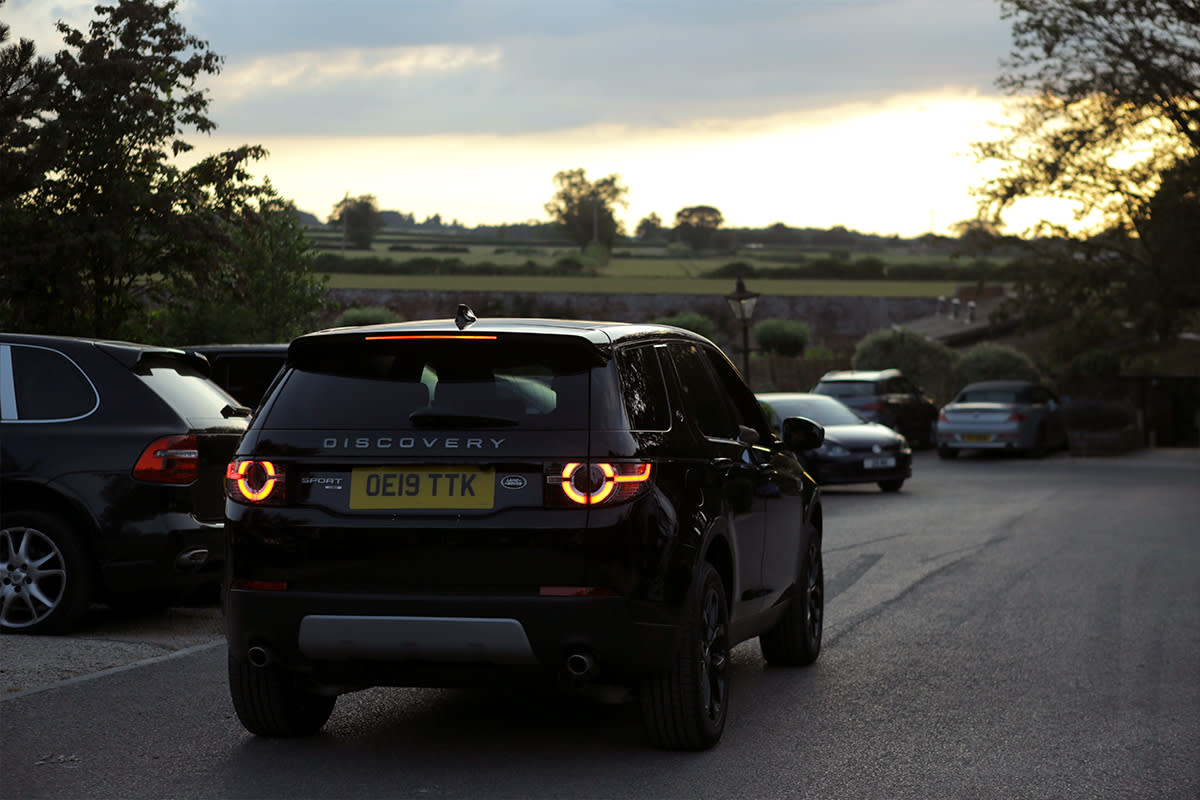 In an evolving premium automotive industry facing sales challenges in cities and a growing on-demand consumer expectation, Platform13 were tasked with launching THE OUT, a premium car rental service powered by Jaguar Land Rover to a new-gen traveller.

Through a deep dive of the new gen traveller, insights on how luxury travel has been redefined and a rising global shift towards access over ownership.

Platform13 created a new brand platform: #roadtripGO - a call to action that when adventure calls, you can do it in a premium vehicle, whether you own it or not.

The platform was brought to life through an integrated and cohesive multi-channel content plan for social, launch PR with coverage in publications like the Sunday Times and the Telegraph and a series of brand partnerships with Suitcase Magazine, Rapha and Courier London.

We collaborated with our friends at Suitcase on enviable mini breaks in the UK: featuring Charlie Casely Hayford and his wife Sophie Ashby for a restorative weekend exploring the natural beauty of Heckfield Place, The Curious Pear on an SE coastal adventure, taking in sites from Deal to Margate and The Travel Project embracing the great outdoors with a trip to a Cornish hideout courtesy of Kudhva.

We partnered with the mighty Rapha to create the Art of escape on two wheels and four, sending three team cyclists (@quirkcycles, @bikingforbrioche, @rubyrubyroubaiiix) on an unforgettable trip north to Grinduro, the ultimate gravel road race in Scotland.

We commissioned Courier Media on a three part editorial partnership in @courierlondon on some of the best day roadtrips from London: Jack Native visited Beachy Head on the south coast to find some scenic inspiration for his photography, Sophie Hellyer went wild swimming in Frensham Ponds and Kim Hartell drive to Durdle Door for a day trail running the Jurassic Coast. 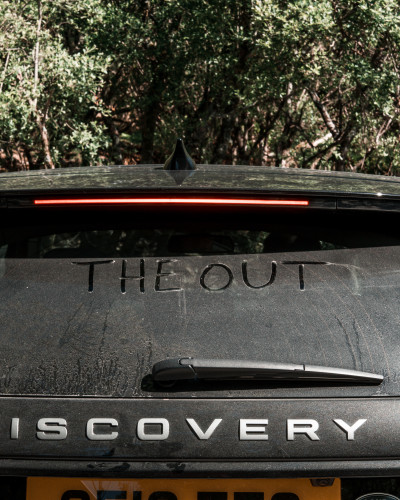 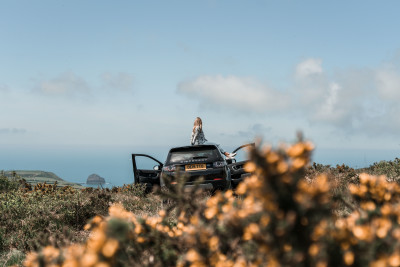 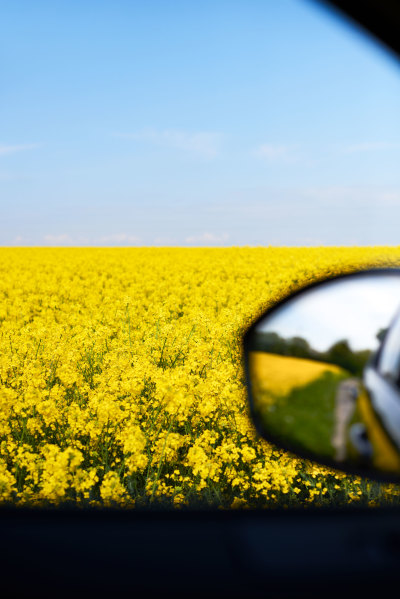 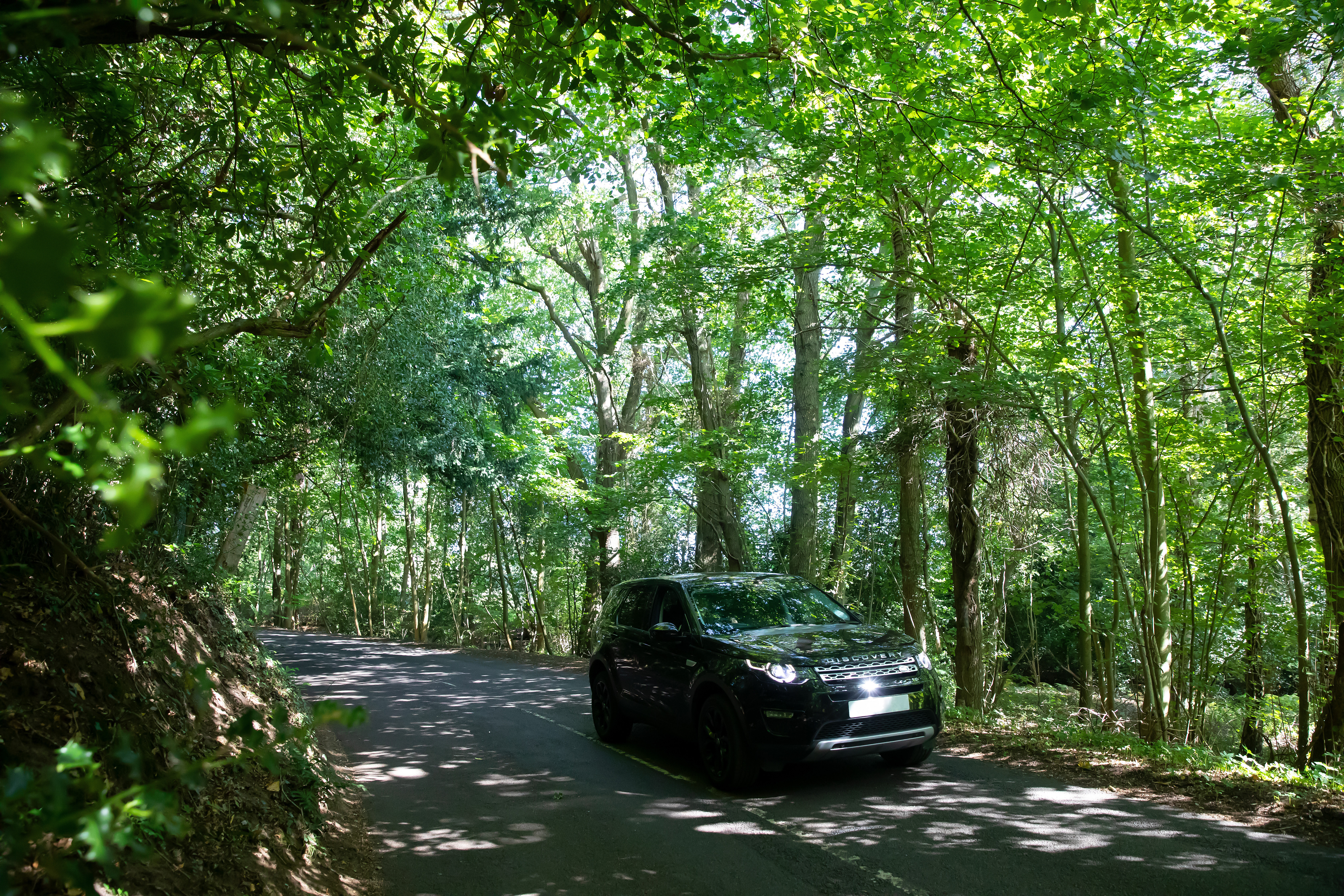 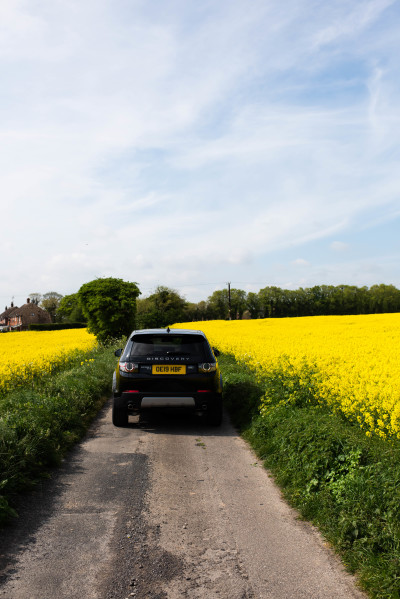 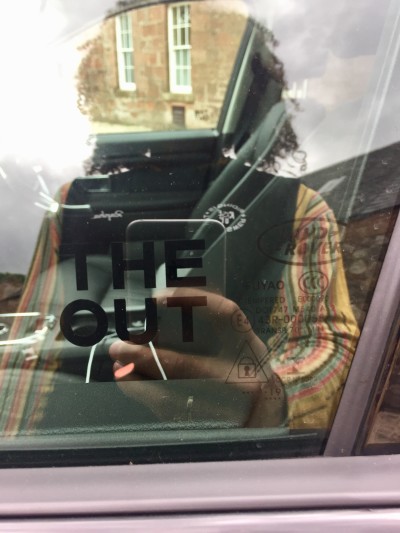 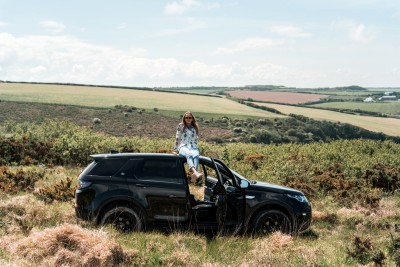 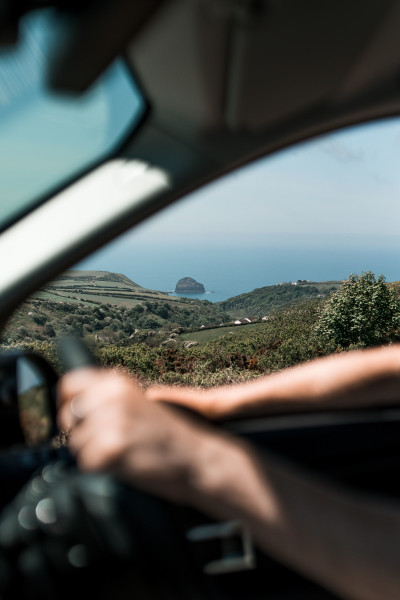 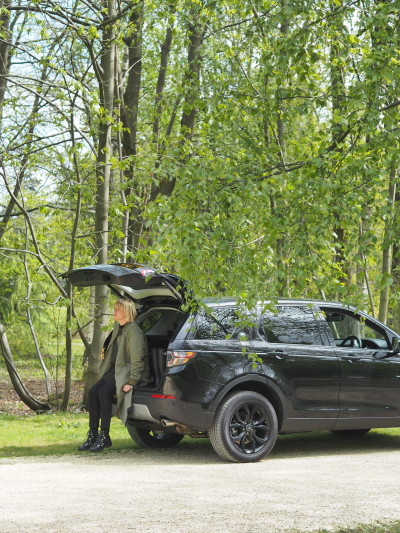 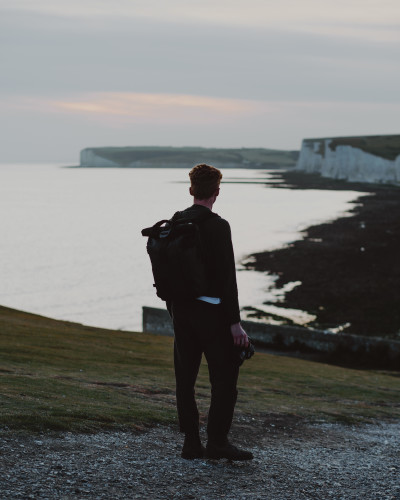 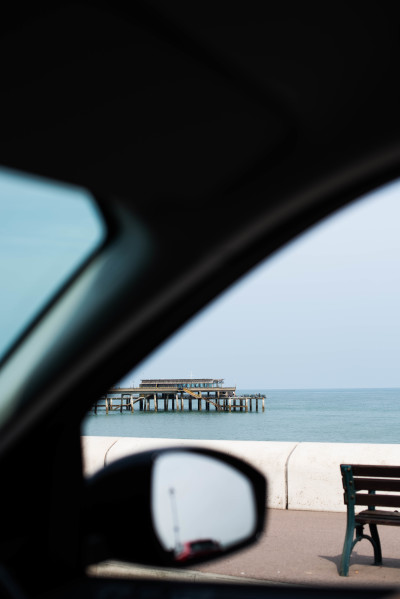 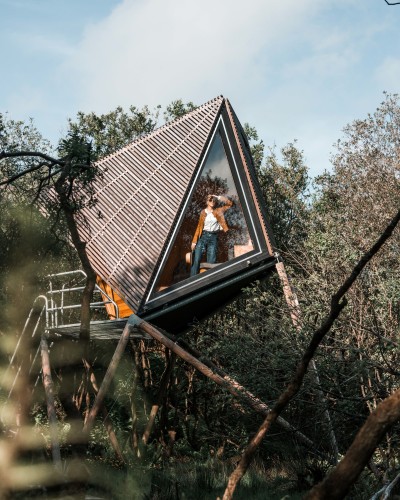 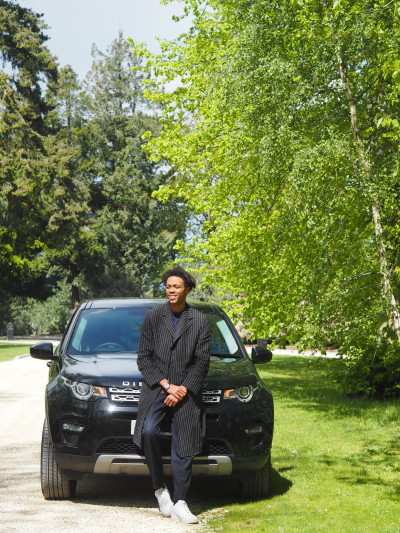 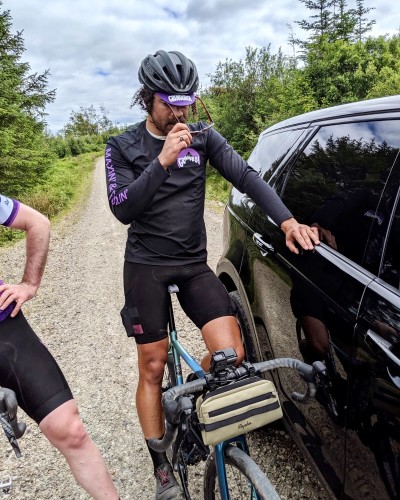 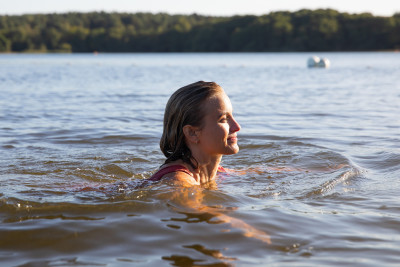