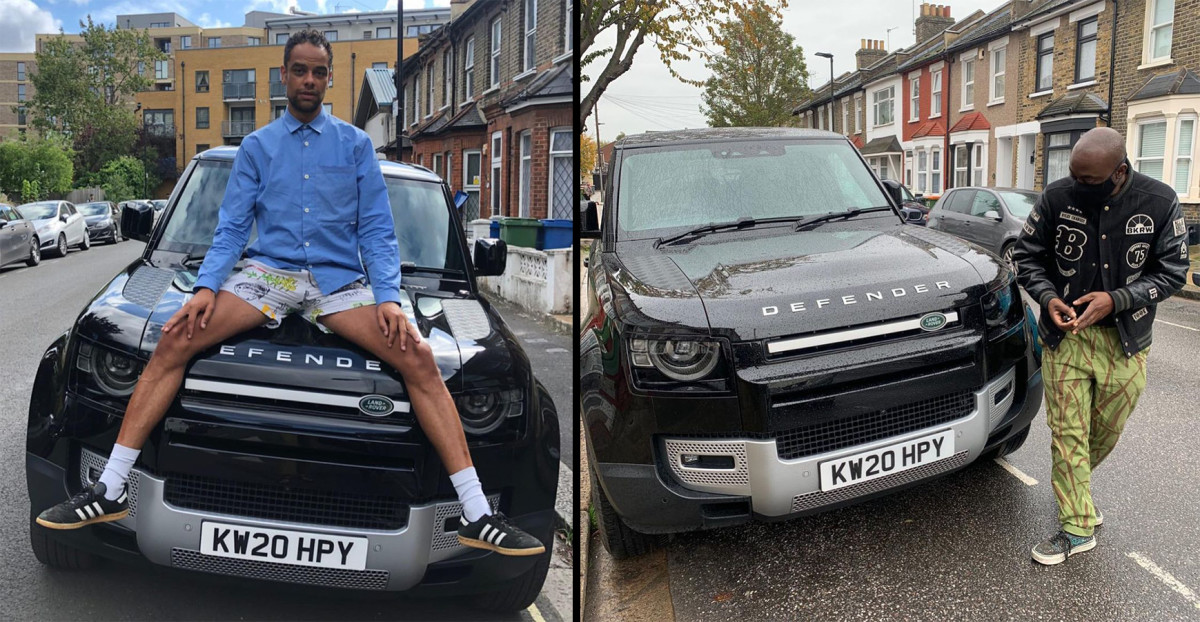 Platform13 were tasked to seed the new Land Rover Defender 2020, exclusively available to rent on THE OUT.

With the world of travel being redefined every day, THE OUT offers accessible luxury and peace of mind for the journey. With many choosing staycations over flights in 2020, the humble road trip took on new meaning.

We reached out to some of our favourite Londoners to take a much needed break in the coveted #NewDefender.

First up was the inimitable Raven Smith who was given the opportunity to be one of the first to road trip in the Defender for his staycation. He headed down to Devon, well-equipped to explore the beaches and countryside with the Defender's multi-terrain abilities.

Before taking his trip, Raven was interviewed about his favourite destinations as part of the collaboration, with photography by Ana Cuba for THE JOURNAL.

Next, we seeded the new Defender to legendary Run Dem Crew founder Charlie Dark for his birthday weekend. 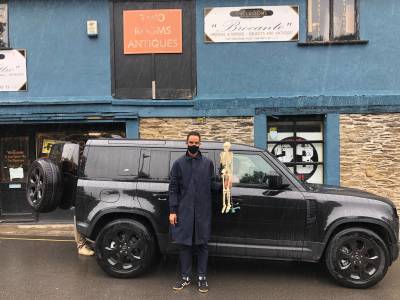 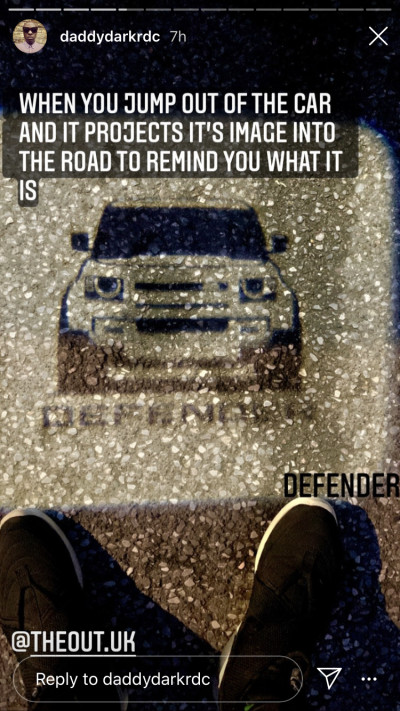 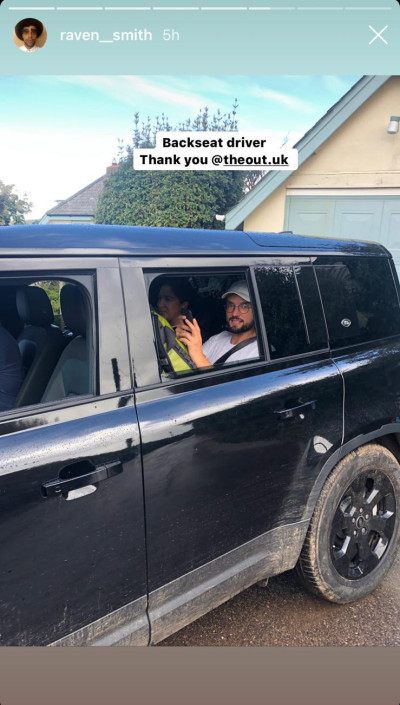 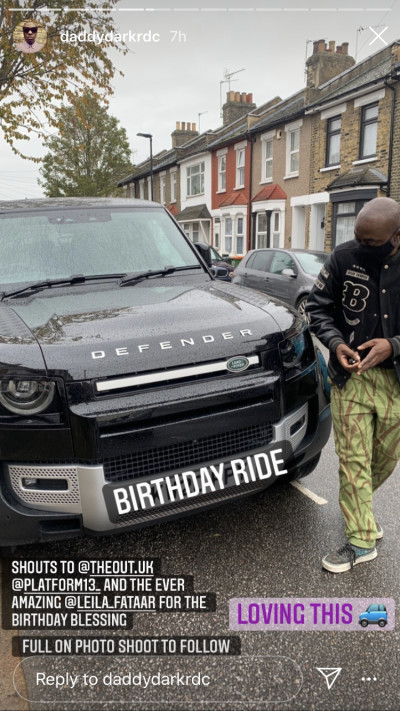 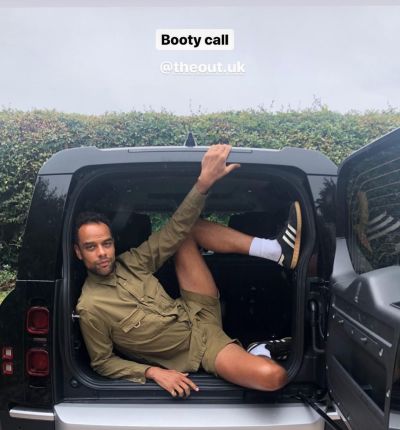 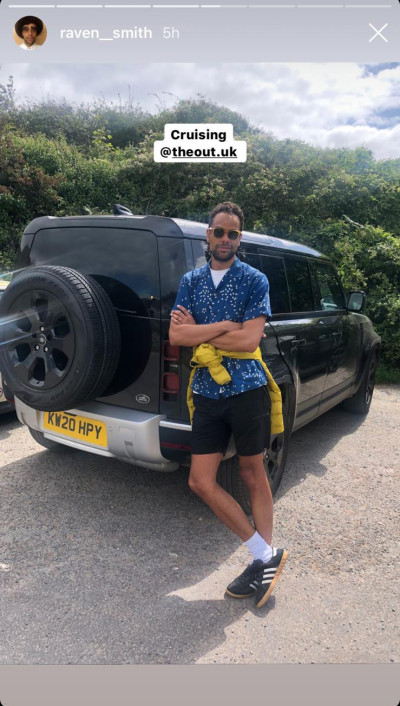 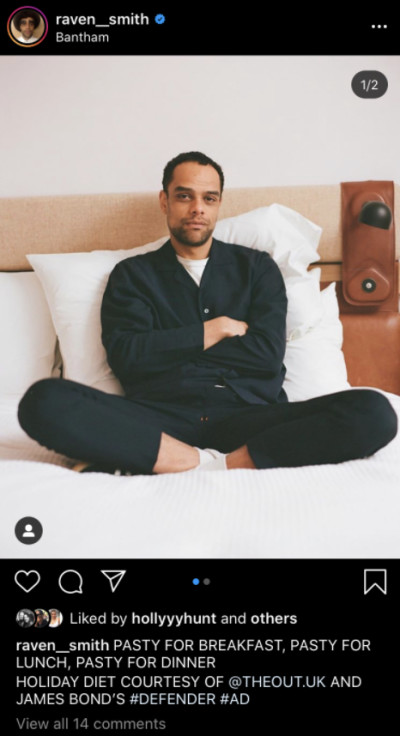 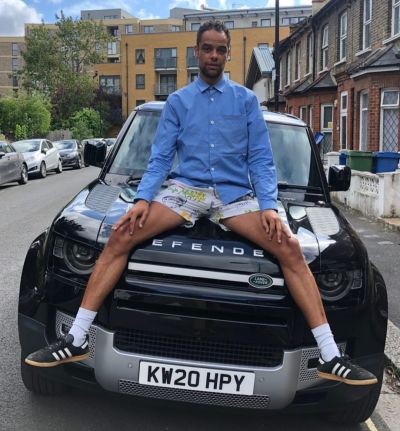 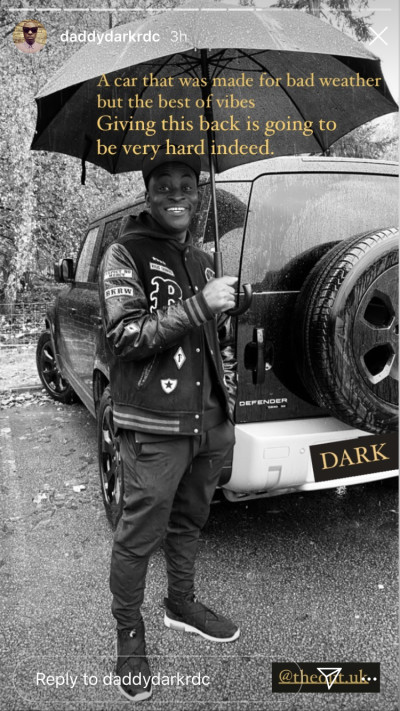 The Out x By Rotation